He was one of the pioneers of the Industrial Revolution. He became so famous his name was used to denote a unit of energy.

Now – in 2019 – heritage chiefs are going “full steam ahead” with efforts to honour him.

Today, January 5, marks the 250th anniversary of the patent of James Watt’s “separate condenser” – the invention which radically improved steam engines and changed the world. August 2019 will also be the 200th anniversary of Watt’s death.

In his native Scotland and across the UK, museums, galleries and professional bodies are marking the year with special events and celebrations.

Miles Oglethorpe, Head of Industrial Heritage at Historic Environment Scotland (HES), said: “It looks like 2019 is going to be a great year.

“Partners are working on lots of activities to celebrate Watt and his achievements. As dates are confirmed, we’ll publicise these on our new website and through the media. We’ve also been highlighting places with Watt connections for people to visit. Hopefully, our efforts will make people more aware of this great Scot and his amazing contributions that changed the world.”

• a focus on Watt at the Glasgow Science Festival and at the University of Glasgow (where Watt worked) through a range of events including a symposium and exhibition;
• exhibitions at Heriot Watt University in Edinburgh, the Engine Shed centre in Stirling and the Riverside Museum in Glasgow;
• celebratory events at Kinneil House, Bo’ness (home to a Watt workshop) and Kennetpans, Clackmannanshire, once home to Scotland’s first Boulton and Watt engine;
• the re-opening of the McLean Museum and its Watt Library – to be renamed The Watt Institution – in Watt’s hometown of Greenock, after a major refurbishment programme; and
• a James Watt Supper, run by the Friends of Kinneil charity in Bo’ness.

There will also be a programme of activities around Birmingham, where Watt spent much of his later life. 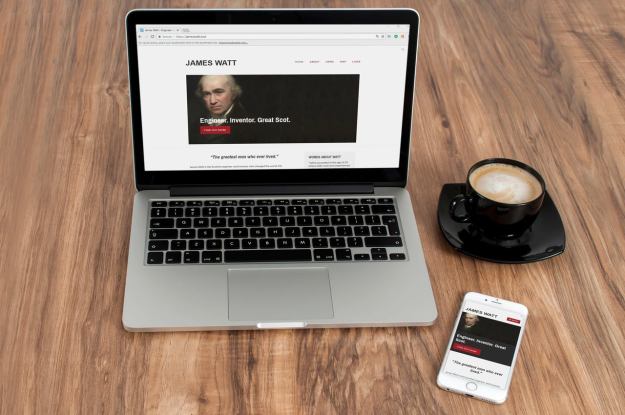